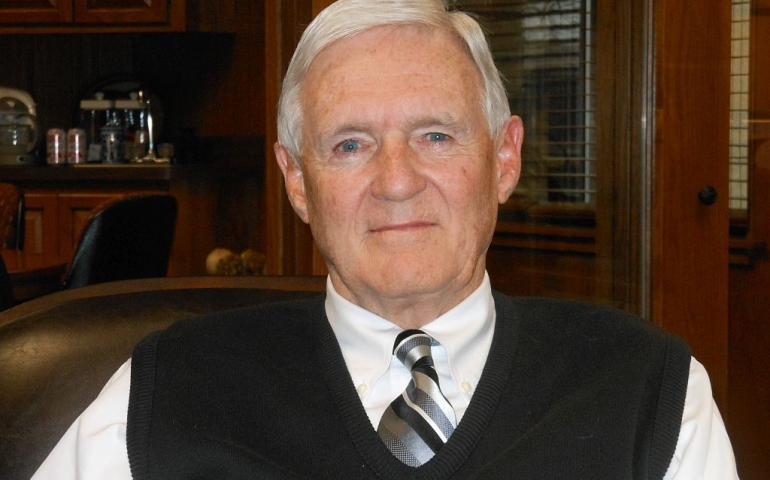 On Wednesday, Feb. 17, a student at SNU made a social media post that, while taken down thirty minutes later, has caused controversy on the SNU campus. When asked about the details of the incident, Michael Houston, Associate Dean of Students, said that he “Could not go into details of the incident because of confidentiality, and because it is still undergoing the conduct process.”

Houston, however, was able to discuss what conduct policies were possible violated. When asked what policy the student was being investigated for breaching, he said, “harassment and disrespect policy…at SNU all members of the community are valued and we do not tolerate any acts of disrespect or action that could create harm for another member of the community.”

The conduct process that Houston mentioned was also talked about by Dr. Loren Gresham, SNU President, in an email that was sent to faculty, students and staff on Friday, February 19th. In this email it was stated that “incidents of this type…require consideration for disciplinary action by the Campus Judicial Council (CJC).”

While this issue is being handled by the CJC, Houston pointed out that “There is a potentially racially insensitive issue that has popped up and we’re handling that with the conduct side, but what it has brought to light is tensions on campus along the lines of race, and discussions need to happen.”

Blair Spindle, SNU University Pastor, believes that “in the midst of the turmoil God is at work.” In an interview, he talked about his sermon on the Tuesday before the incident in which he said you cannot live the Jesus creed and be a racist. Spindle went on to say, “It’s about time that we at SNU start taking this serious[ly] and start sitting with people that look different from you and building bridges and start making reconciliation occur on campus.”

While there were many responses on campus after the social media post, head football coach Andrew Lambert gathered his players for the specific purpose of talking about the controversy. In the meeting, Coach Lambert addressed “how social media can be a danger in times like this and with incidents that can be volatile.”

Lambert also talked with his players about the specifics of the incident and how it fits into a historical context. In addition, Lambert discussed biblically how we are all made in the image of God, how every person is eternally valuable, and about the topics of forgiveness and grace.

In an interview with Dr. Gresham he stated that he was “disappointed and saddened” by the incident. In addition to the forums that have been happening around campus, Dr. Gresham has already had a meeting with a group of alumni and their pastor who were concerned with where SNU stands as an institution.

When asked if the problems brought up by this issue could be solved internally by the SNU campus, Dr. Gresham responded, “I do view this as a matter for the campus;
I don’t really want to see outside groups get involved. This is something for us to solve…I really believe that further distraction from outside the campus won’t really help us toward the goal of what I just stated, that we represent and appreciate everybody on the campus for who they are.”

Dr. Gresham would like the SNU campus to know that “We care for all of our students; we know that they come from different backgrounds, social contexts, cultures, races and in some cases religions. They need to all be appreciated for who they are and what they represent.”

As evidence that the campus community is working to deal with issues of race, an all-campus forum was held in Herrick Auditorium on Tuesday night. It was closed to persons outside the SNU community and participants were required to show student, staff or faculty IDs to attend. Approximately 250 people attended, including all the academic deans, cabinet members and Student Development staff.