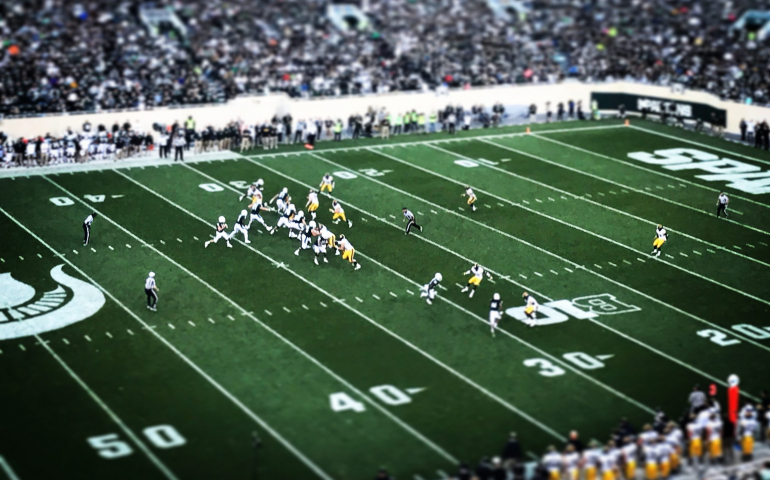 The Super Bowl is a particularly important football game. Not only is it the best team from both the NFC and the AFC conferences battling it out to see who is the best team that season, it is also a way for people to make predictions and engage in interesting conversation with other fans of the sport. Dedicated fans can even win some money off these games.

This year’s Super Bowl has very interesting stakes. On one hand, we have the Las Angeles Rams; the Rams have only one Super Bowl win, which was in 1999. They have specific players that Rams fans, and general football fans, would like to see get a ring. One of the reasons is because viewers believe the specific players are due to receive a ring. Quarterback Matthew Stafford, for example, has been in the league for a long time. Wide Receiver Odell Beckham Jr is another favored player because he is good at what he does and deserves a ring, but has not had a decent shot at it yet.

On the other side of the coin, we have the Cincinnati Bengals. The Bengals have been to two Super Bowls prior to this year, but have lost both. Certain people want the Bengals to win because of their quarterback, Joe Burrow.  His name might be familiar to you, this is because he has won a National Championship in college football and became the No. 1 draft pick in the 2020 NFL Draft. Many want Joe Burrow to win because if he does, he can be the first quarterback with a Triple Crown of football.  He has won the Heisman, a college football National Championship, and now has an opportunity to win a Super Bowl all within three years.

When students Jonah Pigg and Riley Smith were interviewed about this year’s Super Bowl, both gave very interesting answers. They were asked which team they wanted to win and which team they thought was going to win. Pigg stated that “I honestly don’t care a ton, because neither one of them are my favorite teams, but I would have to go with the Bengals because they have played so bad the past few years and they deserve a good year.”  Pigg also thinks the Bengals will win, “…because of how much hype they have behind them.” Smith agrees that the Bengals will win because, “Joe Burrow is an up-and-coming quarterback and taking on long lasting franchises for a national title very early in his career.” Smith also says, “…they have an energy that is powered behind Burrow.  They’re really hungry for a super Bowl title.”

Whether you are rooting for Matt Stafford and OBJ to win their first rings or Joe Burrow to prove he is the epitome of a No. 1 draft pick, this Super Bowl will be fun to watch.

Photo by Ashton Clark on Unsplash