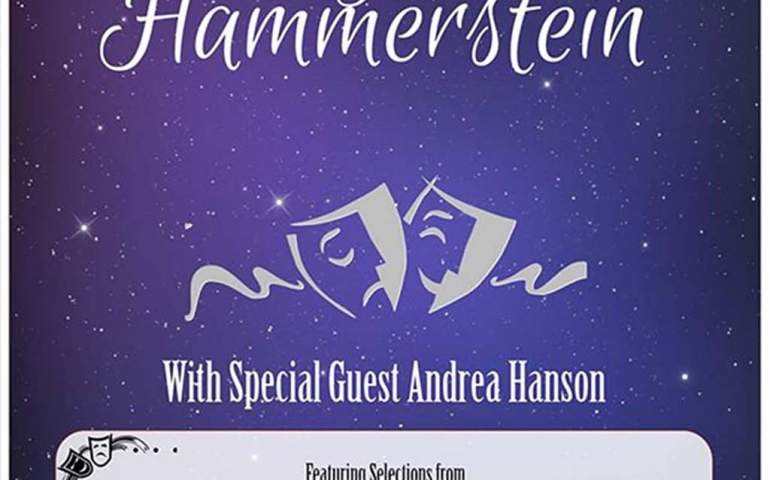 SNU School of Music is pleased to present A Night of Rodgers and Hammerstein. This show is a musical review of Rodgers and Hammerstein’s best music. This review will be held tonight in Cantrell auditorium at 7:30 p.m. There are 23 music students and 3 faculty members involved in the overall production of the show. Our very own Andrea Hanson will be the guest artist of the night.

I had the privilege of interviewing two of our very talented students who have worked long and hard for this event to be a success. These students are Steve Stark and Caleb Siems. Stark and Siems expressed their love for musical theatre. Stark said, “I love musical theatre and Rodgers and Hammerstein really created and established the classic art of music theatre so to perform their music is exciting and insightful.”

Siems took a different route and said, “ I directed last years A Night of Sondheim featuring Audra Faust and was asked to return this year to direct. I’ve always loved musicals such as The Sound of Music, so it was fun to dive into the other productions that these two phenomenal composers have written!”

This production came into existence after last year’s show; Siems had a meeting with the head of the music department and the head of the vocal department to think of what to do for next year. After tossing around a multitude of ideas, they eventually settled on Rodgers and Hammerstein, and Siems started to figure out what songs he wanted to include and what people might be able to perform those songs. Over time the list of songs shifted and changed as they recruited music students until they finally settled on the songs you will hear in the show!

Be prepared to hear some popular songs such as “Climb every mountain,” which is from one of my personal favorite movies, The Sound of Music.

Siems said, “The nice/annoying thing about Rodgers and Hammerstein is that every song is insanely catchy, so every song has its own kind of infectious aura.”

“Everyone should come out and support this production because the music students have put a lot of work and effort into this show, and it should turn out to be a very entertaining evening, full of fun and laughs,” said Stark.

As viewers we should expect numerous little moments that will make us laugh or cry. Expect humor, laughter, fabulous dresses, and a glamorous guest star. Come enjoy yourself and be prepared for a night of fantastic music and phenomenal performances!