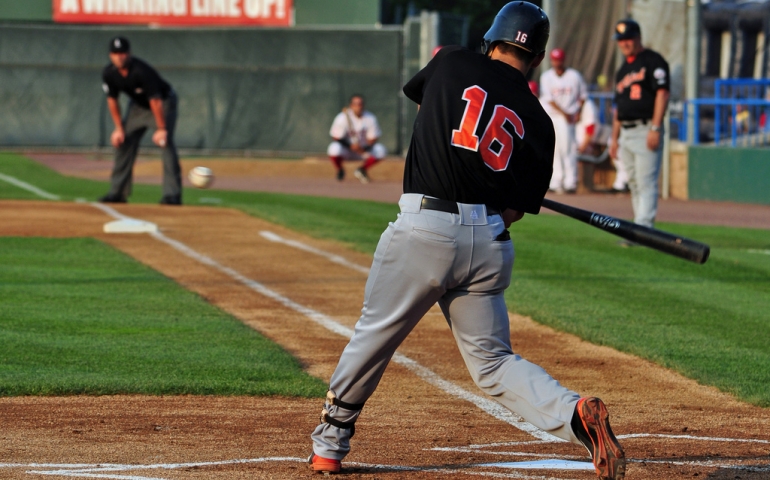 During the prosperous years of the early 20th Century, baseball was undeniably America’s favorite pastime. As new baseball stadiums were being built, people poured into stadiums to get a glimpse of this remarkable game. Radio broadcasts and newspapers reporting on the games made it possible for people who could not attend the games to feel just as involved. As Babe Ruth captured the heart of Americans with his extraordinary home run hitting skills and flamboyant personality, he became an icon of the era. However, there have been widespread remarks among almost every major sports network that baseball is slowly dying out.

Many baseball enthusiasts are faced with the daunting question of how can this be fixed? One of the issues is not with the game but with the younger generation in America. America’s youth expect instant gratification, and they want a faster product on the field.

An anonymous MLB executive gave his insight on how to attract a younger audience saying, “They ought to change the games to seven innings.” His reasoning was that shorter games would appeal to youth in America. The executive also argued, “Fewer innings would mean that teams would require less pitching. Fewer pitchers to throw fewer innings would mean fewer injuries.” This would change the entire fabric in which baseball is played.

The MLB executive’s comments started a debate in professional sports reports over whether baseball was really dying out and if this is an actual problem. Some people believe this is a very serious problem, but I believe baseball is not dying out and is still a thriving sport. In 2013, the MLB finished the season with the sixth best attendance in their history. Their attendance total was 74,026,895, averaging 30,541 fans per game. With nearly 20% of America’s population going to a MLB baseball game in 2013, it is clear that baseball is not going anywhere anytime soon.

In 2012 the NFL’s revenue was the highest out of all professional sports at $9 billion. In that same year, though, the MLB brought in the second highest revenue at $7 billion, followed by NBA at $3.8 billion and NHL at $2.9 billion. In 2013, the MLB saw all-time high records for revenues at more than $8 billion. For a “dying” sport, baseball is bringing in a lot of money.

Baseball is not going anywhere. Fans would be in an uproar if the MLB shortened games from 9 innings to 7 innings. Americans still love baseball, and it will always be a part of what it means to be an American.