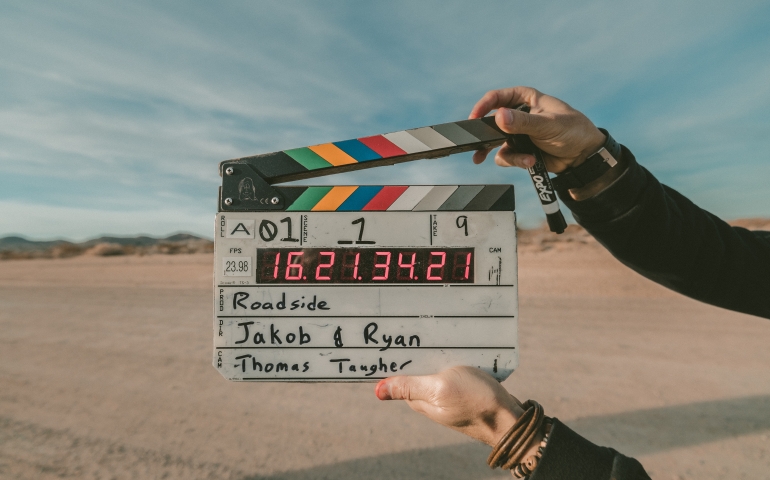 2019 is shaping up to be one of the best years for movies in a long time. This year also seems to be the year that Disney dominates the box office. They have sequels upon sequels upon sequels hitting the silver screen in almost every month of the year. Disney also owns Marvel and Pixar, arguably two of the most influential studios in the world. If movies want to compete against this juggernaut, they need to be in either a different genre than what Disney typically puts out or needs to have amazing word of mouth advertisement.

Disney will be releasing movies like the “live action” Lion King, Aladdin and Frozen 2. As big as Disney is, they are still not void of critics. Some are upset that the Lion King is being remade. For many, they feel as if the original is untouchable and Disney should leave it alone. The live action Aladdin is also getting flak for Will Smith’s look as the genie. Some have even been so bold to call it an “atrocious representation” of the classic character.

Stranger Things actress Millie Bobby Brown will also have something to look forward to this year. She will be starring in Godzilla: King of Monsters film. The movie promises all-out destruction due to the brawls between classic Godzilla monsters like Mothra, King Ghidorah, and Rodan just to name a few.

For horror fans, you have a lot to look forward to in 2019. Up first is Jordan Peele’s follow up to Get Out titled Us. The movie centers around a family that appears to be getting stalked by creepy mirrors of themselves. After the massive success of It in 2017, the sequel will be hitting the silver screen in 2019. The cast looks promising bolstering megastars like Jessica Chastain, James McAvoy, Bill Hader and Bill Skarsgard who will reprise his role as Pennywise the Clown.

Sophomore music business major Andrae Ovando expressed his interest in Us, Yesterday, and Detective Pikachu. Ovando voiced his excitement for Ryan Reynolds involvement in Detective Pikachu saying “I think having him [Ryan Reynolds] as Pikachu is just a really cool concept”. He also expressed his intrigue in Jordan Peele’s second directorial entry Us. Ovando was captivated by the trailer and how it left a lot of questions unanswered “I see a lot of dumb trailers for movies and I think that this one [Us] was just really smart and interesting.”

Below are the movies being released by each month:

Godzilla: King of Monsters – May 31st

Scary Stories to Tell in the Dark – August 9th

(Photo by Jakob Owens on Unsplash)