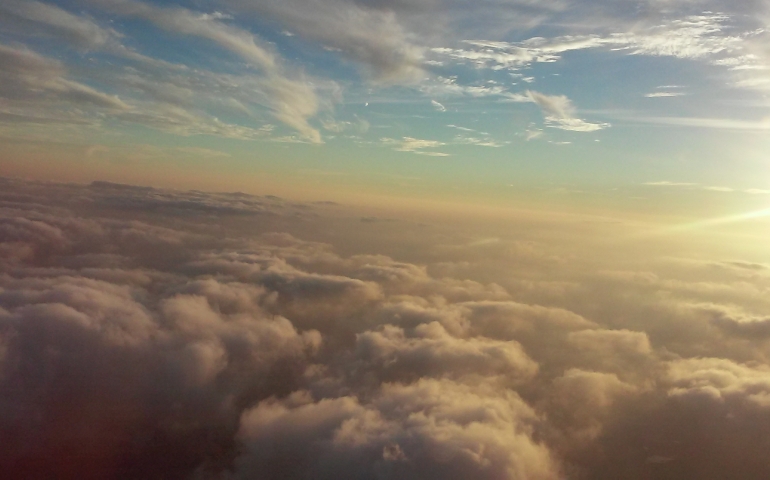 I started out this year believing I would be much more involved on campus and turning in my assignments days before they were due. None of which has really, at least to the extent I hoped for, happened. I am a bit more involved on campus and I turn in some of my assignments at least 30 minutes before they are due (which is honestly a big improvement). Overall, my year has felt more like a failure than a success.

I had listed several goals for myself, but didn’t accomplish much. However, I learned much about myself, and that is due to the Echo. So, let’s get to the point as to why I am writing this article and why you are reading this article.

Yes. I wrote the article “Why We Should Strive to End Black History Month.”

I can’t necessarily say I have made peace with that article. It haunts me a bit. Writing this is my attempt to exorcise it.

I’m upset the response was largely negative toward that article. People would ask me “Who were you writing this for?” or “What was your aim?” Maybe the biggest slap in the face as an English major was someone telling me “It was badly written.” (Seriously, I felt the physical slap with that statement).

It was never my intention to make anyone feel unwelcome; however, that still does not make it okay. I was tired of being the quiet one.

I have hope to enter grad school, and I realized I can’t be the “quiet one” anymore. I was tired of people speaking up for me or leaving class discussions without ever saying a word. I wanted to be like my friends, bold and intelligent in their attempts to combat disrespectful, discriminatory and racist comments. Fear controlled me, but when I saw that no one wanted to write the article about Black History Month, I thought, “Here is my chance to finally step up.”

I never meant to diminish the significance of Black History Month. I don’t believe not celebrating Black History Month will make this world a better place. If anything, I meant the opposite. Black History Month should be recognized and celebrated all the time, and we should also recognize that this can’t be the only month we decide to talk about the many contributions of African Americans.

I hate that the title predetermined how the article should be read. The title was there to grab attention, but I see now that it also played into a larger negative narrative that I don’t have to experience on a daily basis. I should have understood how there are some boundaries, that being someone who does not belong to that minority group, should not be crossed by me.

It was hard to be put in that negative spotlight, but I came to a university so that I could learn, and I did. Not exactly in a way I had hoped for, but I still learned. Now I am going to keep learning in order to be a part of that positive change we all want to see in this university and nation.